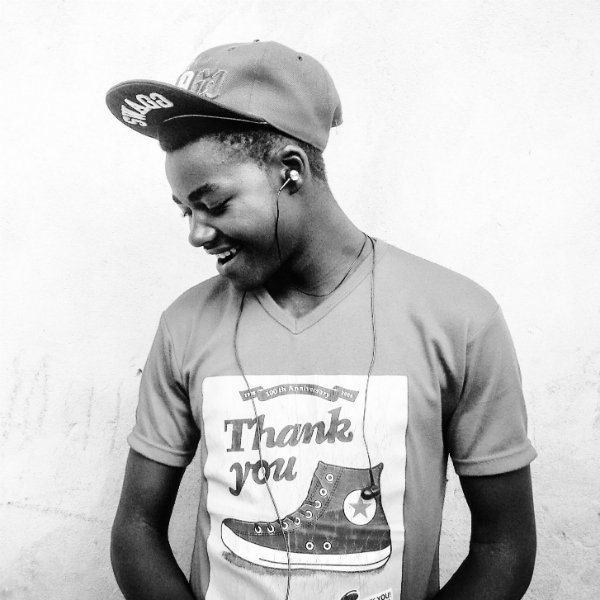 When Rob’s dad got cancer, Rob used his piano playing to help him find ways to get past the grief and keep moving into his future.

Today, Rob is a Year 10 student. He is happy and thriving. But before he moved up to secondary school, he suffered a major blow no one saw coming. Friends and family were supportive. School helped. A counsellor helped too. But Rob also showed a remarkable ability to help himself – finding resilience in the face of adversity.

Rob was in Year 6 when he got the news that his Dad was dying of cancer. It’s hard to imagine how that feels if it hasn’t happened to us. Needless to say, it was very distressing news for Rob, his two younger brothers and his little sister.

Handling the shock of bad news

When we get a shock like this, it can be hard to know what to do and how to react. That’s how Rob felt. It was a very sad and confusing time and at first Rob wasn’t sure what to do to make it better. To take his mind off things, Rob started playing the piano.

To begin with he was just playing a few notes here and there, but he started to realise it was making him feel better and that he was quite good at it.

Rob decided to build on this and set a goal: to write a song for his Dad. It took several months to write the song and sometimes it wasn’t easy. At times Rob got frustrated. Part of the song didn’t sound exactly how he wanted it to and it was a very emotional time. But Rob kept his eye on the goal and did his best to stick at it.

Instead of giving up – Rob took time to think and learn and with help from people around him, find ways to keep going with the song and move on to the next stage.

Rob came across an obstacle; he could play the notes but couldn’t write them down on a sheet of music. Rob knew this was something his mum could do so he asked her to help by writing down the notes for him.

Sticking with the plan

Rob’s Dad passed away six months later, before he was able to finish the song. Despite his grief, Rob stuck to his plan and carried on to complete his goal. He finished his song and was able to play it to people around him – to family, at school and to gatherings of other people coming to terms with bereavement and the loss of someone dear to them. Rob was nervous about sharing his move, but he knew his Dad would be proud of what he had produced.

Taking things to the next level

Once Rob reached his goal, he didn’t stop there. Time has passed and the grief of losing his Dad might not be as raw as it first was, but Rob has kept on using his piano playing to continue expressing himself and as a positive way to remember his Dad. Each year since, he has written a new song, and he’s now even studying Music GCSE to take his talent further. Music can’t take away Rob’s loss. But Rob’s efforts and thoughtfulness have enabled him to grow from the experience.

Rob’s story is true, but we’ve changed his name so he can keep his privacy.