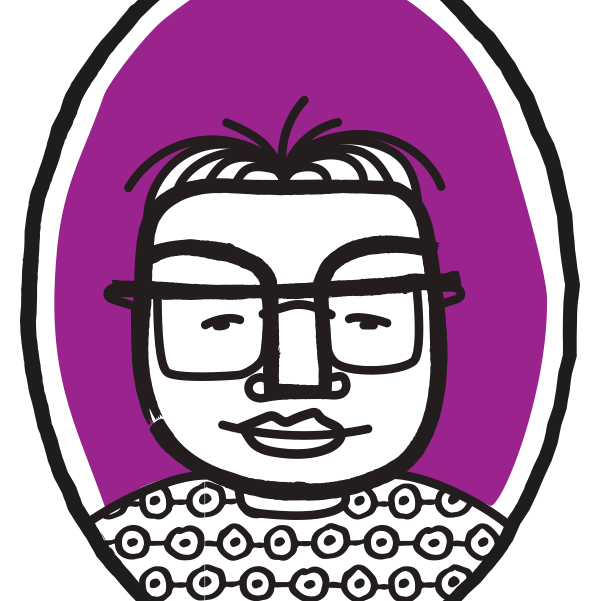 Zygimantas came to live in Newham from Lithuania in 2005. He got into some trouble while he was at college and found it meant getting a good job was hard after he finished. But with support from others, and by staying motivated, he was able to bounce back and find a new path for himself, studying to become a PE teacher.

In 2005, after finishing primary school in Lithuania, I moved to the UK. My brother did the same a year before, so it was an easy choice for me follow his steps and go to the same school where he could show me around and help me adapt, as the language was a huge barrier.

As years went by I believe I adapted well, my social circle grew and I made some good friends.

When I had to choose options in school to help me guide me towards my future career, I was completely clueless on what I wanted to be.

When a time came to apply for college, I still hadn’t decided what I wanted to do in life, so I went where my friends went. I started doing 3D design at Stratford College. It was a convenient location as it was on the other side of the road from where the school was.

However, soon after my friends dropped out and I was there by myself. Technology didn’t interest me much. Classmates used to submit 80 pages of work where I was struggling to give in 20 pages, so I felt like I didn’t really belong there.

At the same time, I was staying out till late and getting involved with the wrong crowd of people. At the time it didn’t seem wrong; maybe it was puberty. I felt rebellious and wanted to be recognised by a certain crowd of people.

Soon after, I got into serious trouble. It took me a long time to realise the full consequence of these actions.

A new start and a new college

The following year, I changed colleges and started studying travel and tourism at Leyton Sixth Form College. By the second year of studies we had to start applying to universities, but once again Travel and Tourism didn’t feel like a career I wanted to pursue. Therefore the grades didn’t matter; I was doing the bare minimum just to pass the course and move on, as leaving college for a second time wasn’t an option.

My friend at the time was working part-time at our previous school as a lunchtime monitor and engaging with kids through sports. It seemed like something I could do, since not that many years had passed and some of the familiar faces were still attending school as when I was there.

My first job at a school

So I gave that a go. I contacted the Head of the school and asked to them in person. I expressed my interest in such a role and also didn’t hide the fact that certain negative things might pop up when my criminal record check was done. There was nothing to hide. Throughout the years in school I felt like I had a great relationship with the Head of School, that they knew me for who I was and that any mistakes in the past didn’t really reflect my true personality. Luckily the school had faith in me and gave me a chance.

So I started doing lunchtime monitoring two times a week, which provided me with a little pocket money to get by in day-to-day life.

After finishing college I took a gap year from studies and got more involved in school. Now I needed more money so I started doing lunchtime monitoring five days a week while applying for other jobs. The more I tried, the harder it seemed.

A set back at a job interview

I really wanted to become a croupier (card dealer in casinos). However, when I finally had an interview at one of the best casinos in the UK and everything seemed so great, my mistakes of the past finally started showing their severity and consequences. I was viewed as untrustworthy to be working around huge sums of money and there was nothing I could do to prove them wrong.

It was back to step one. I was out of education, the academic year had started and all I had was one hour a day of a part-time job for which I couldn’t even afford a bus pass.

Bouncing back - a new job at school

One lucky day, I was invited to speak to the Head of School and was asked how I would feel to take another role as ‘corridor monitor’. This required me to approach students in the corridors during lesson hours to make sure they had a reason to be out of lesson and, if they didn't, walk them back to where they were supposed to be. At first it was hard - these students were a bit challenging - but it came with many benefits. It improved my approach and communication style and I got to know the students better through multiple interactions.

Making plans for the future

It was soon summer again. I knew that, even though I loved my current life, it wasn’t long-term. If I wanted to move in with my girlfriend in the future and have a life, I needed to go back to education.

This time it was clear what I wanted to do! Even though my low grades in college required me to do a foundation year it wasn’t a problem anymore because now I was on a clear path of what I needed to do to be where I wanted.

The following September, I started attending University of East London (UEL) and started doing the foundation year. I later moved in to a PE, Sports and Development course. Becoming a PE teacher became my Plan A.

At the school I worked at, I was offered the chance to run early morning football club every morning from 7:30am till 8:30am together with a colleague who became a great mentor and friend.

The school also allowed me to be part of the Saturday football sessions. Two years into university, I did my Level 2 Gym Instructor course and, soon after, I started working with staff members in the gym, helping them achieve their goals. Great individuals who at some point were my teachers now became my colleagues and my friends.

Now I work in school six days a week while studying to become a PE teacher. My studies provided me with the knowledge to be a better teacher and coach and a role model to the children I’m working with. I can relate to these children, as not that many years ago I was in the same position they are now, wearing the same uniform.

Hopefully, I went through similar stuff at that time as they are going through now, and therefore providing them an ear, an opportunity to talk to someone who understands exactly how they feel and hopefully a mentor to guide them on to a successful future to in years to come.